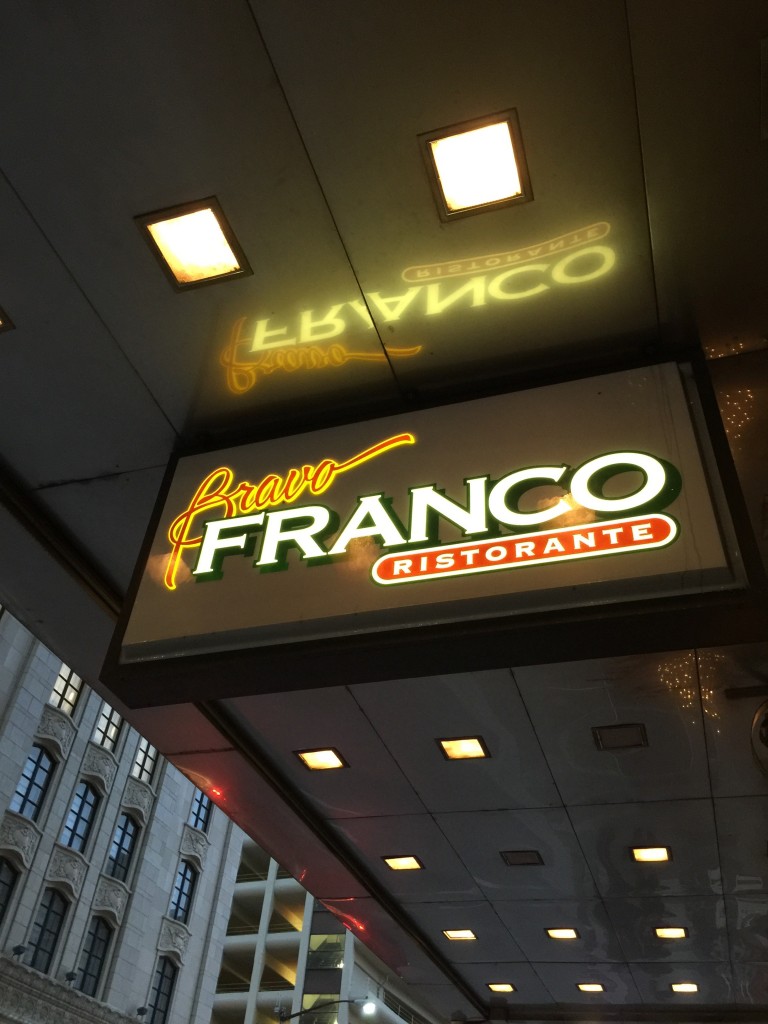 Last December I had the pleasure of attending the Christmas performance of Cirque Du Soleil at the Benedum Center in The Cultural District in downtown Pittsburgh. Masses of eager well-dressed folks waited in the blistering cold to attend the performance.

The show started out well, but quickly became a bit overwhelming and repetitive- a sensory overload to say the least. When the lights came on, and the intermission bell chimed, we decided to skip the second act (along with many other folks) and have an early dinner. We chose Bravo Franco, located at 613 Penn Avenue, because of its close proximity to the theater. 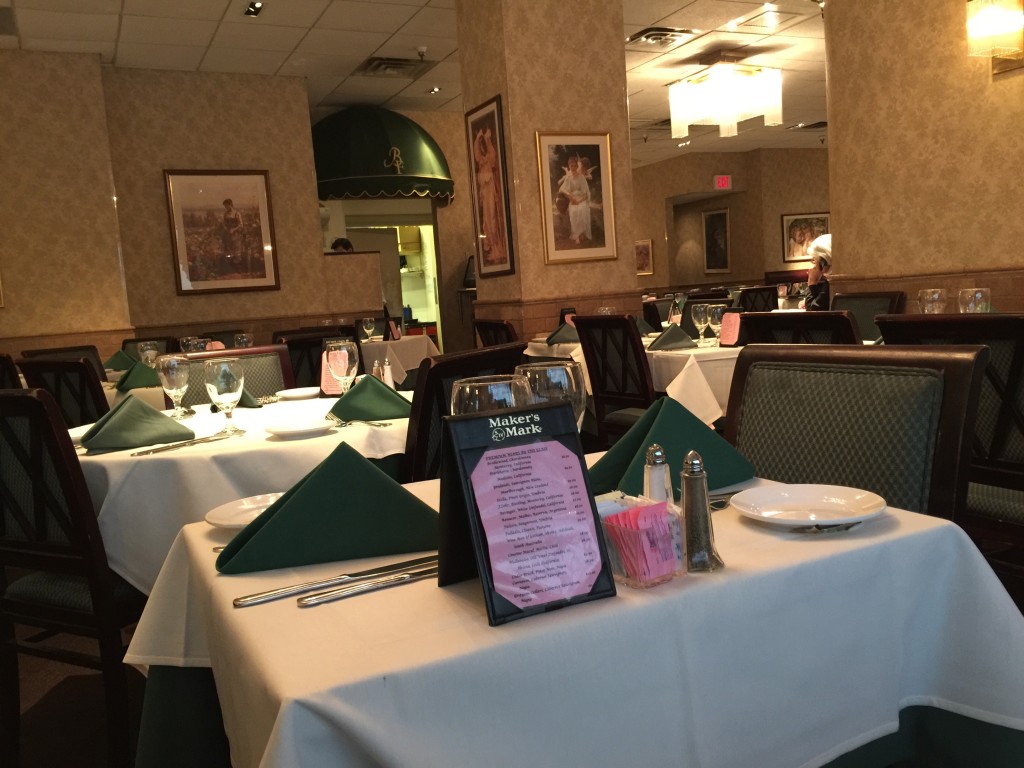 The restaurant had an old-Italian feel to it- white tablecloths, and real napkins adorned the tables, as did polished wine and water glasses. We were seated by the window- a perfect opportunity to people-watch.

Our server appeared, and informed us of the specials. We decided to have some fried zucchini while we considered our entrée options. Our appetizer appeared quickly, and we dug in. Thin planks of the batter-fried vegetable were crispy, and seasoned with Parmesan cheese. A small bowl of homemade marinara sauce was a perfect accompaniment for the tasty dish. We all agreed this particular dish was something we would order again. 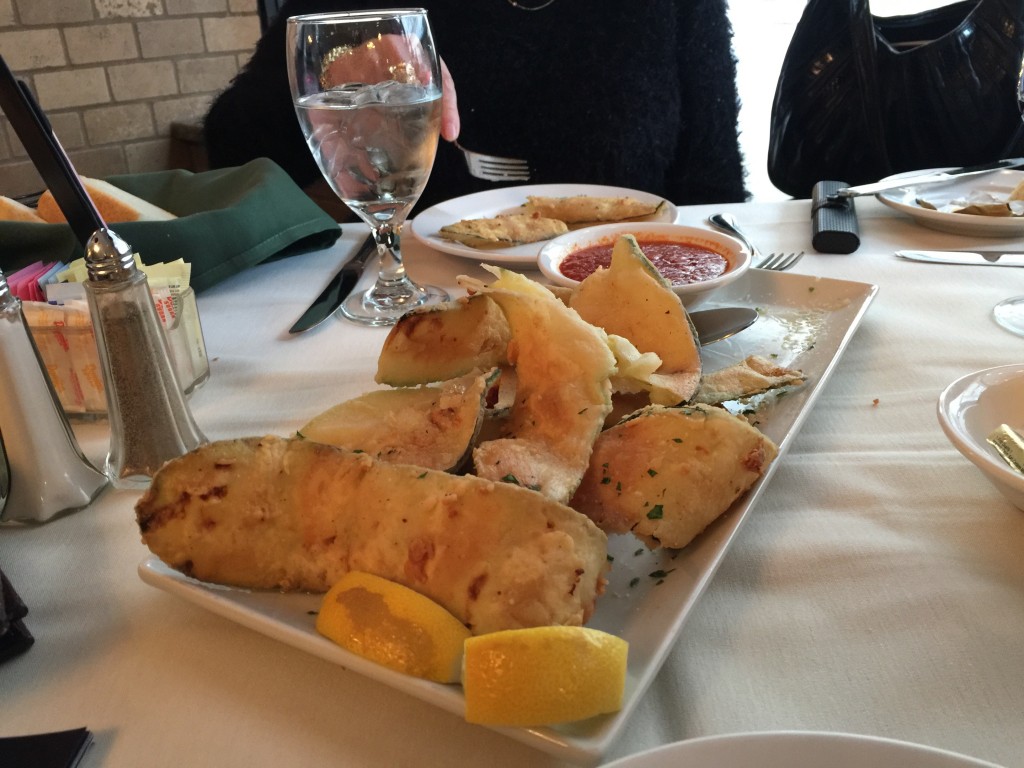 I ordered a Caesar salad with extra anchovies, which arrived as we were finishing our starter. The salad was crispy and sweet, and the dressing was tart and delicious. The extra fish were perfectly salty, and fresh. 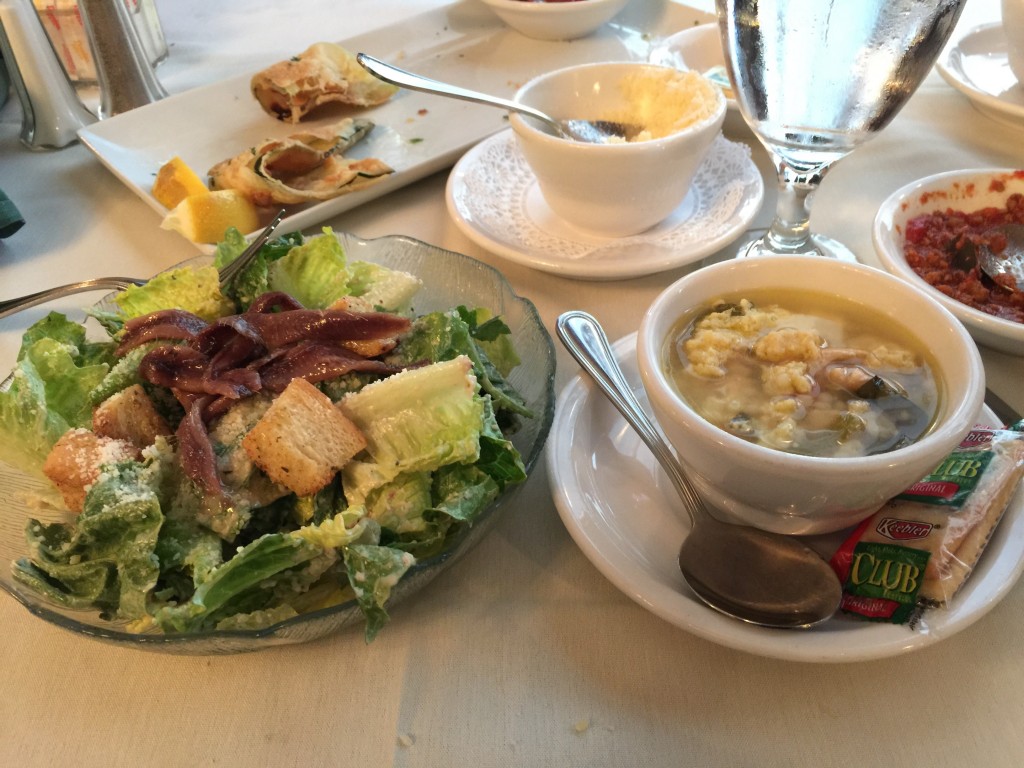 Main dishes were next.

I ordered a salmon entrée that was served with pasta and sautéed peppers. Regretfully, the fish was overcooked and lacked flavor, as did the unseasoned veggies, and cold pasta. A farfalle dish, and ravioli were also delivered. I didn’t get to taste the other dishes, but remarks from my fellow diners led me to believe that their meals were unremarkable as well. 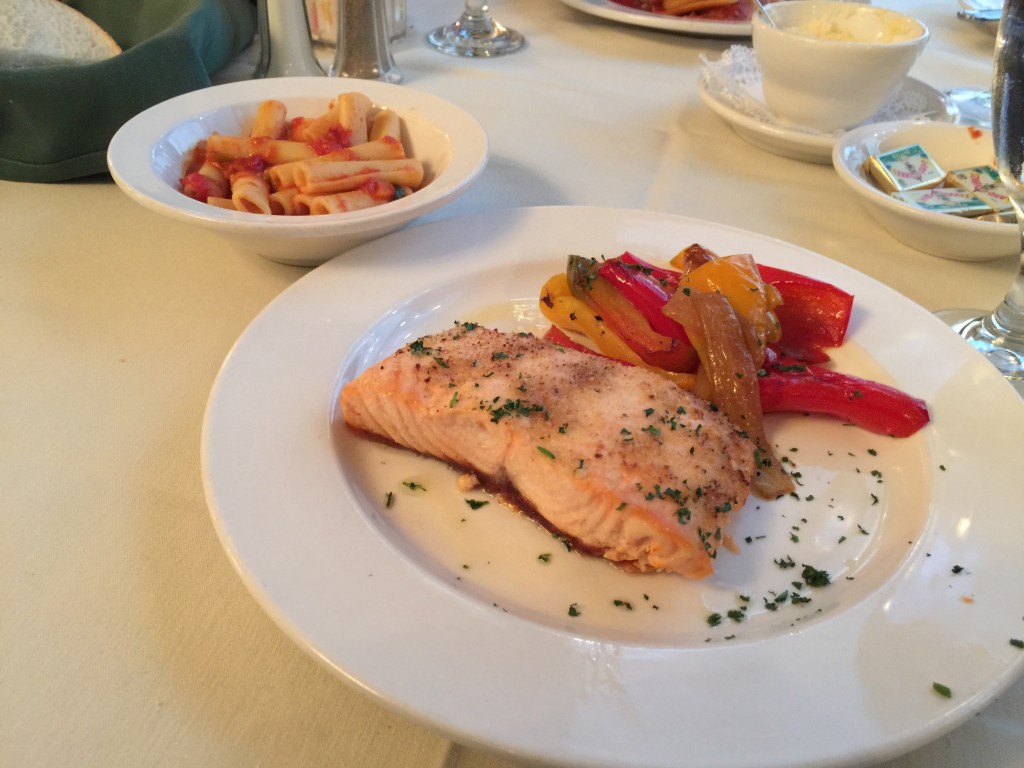 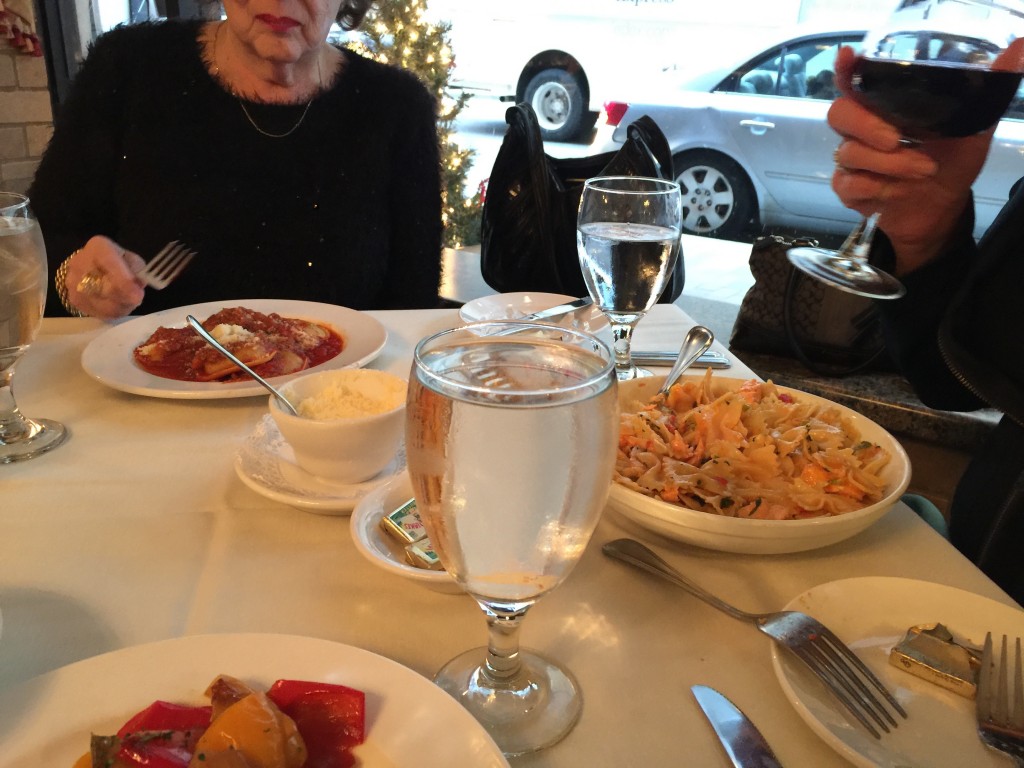 The restaurant quickly became crowded closer to dinnertime, and we couldn’t locate our server for at least 30 minutes. Though things were busy, it would have been nice for someone to tell us that they would be with us shortly.

Bravo Franco has the potential to be a great restaurant, but is lacking in a few important areas. Its prominent location in the Cultural District will surely continue to attract sophisticated diners, but average food, and poor service may hurt their reputation in the long run.